Only 13km from the airport, Amaryllis Hotel places you at a close distance from your arrival & departure.

From the Bus station, next to the Rhodes harbor

Only 800m from the central bus station (which is located only 2km from the harbor) at the center of Rhodes Town.

If you choose to rent a car straight from the airport or the harbour, Amaryllis Hotel is only 15~28 min close!

One of the best Island of the Mediterranean Sea

Best to know one thing from the start about Old (Medieval) Town of Rhodes (Rhodos): It’s not laid out on a grid — not even close. There are roughly 200 streets or lanes that simply have no name. Getting lost here is not a defeat; it’s an opportunity. Whenever you feel the need to find your bearings, you can ask for Sokratous, which is the closest the Old Town of Rhodes comes to having a main street.

When you approach the walls of the Old Town of Rhodes, you are about to enter the oldest inhabited medieval town in Europe. It’s a thrill to behold. Although there are many gates, we suggest that you first enter through Eleftheria (Liberty) Gate, where you’ll come to Plateia Simi (Simi square), containing ruins of the Temple of Venus, identified by the votive offerings found here, which may date from the 3rd century B.C. The remains of the temple are next to a parking lot (driving is restricted in the Old Town), which rather diminishes the impact of the few stones and columns still standing. 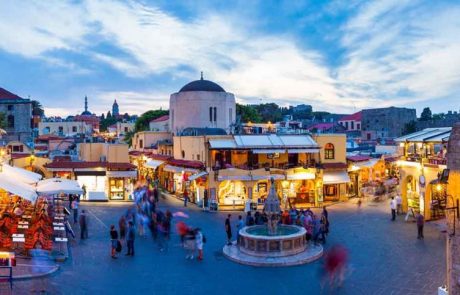 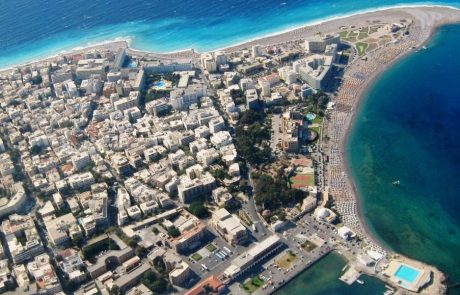 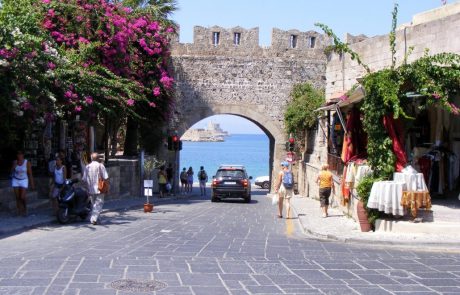 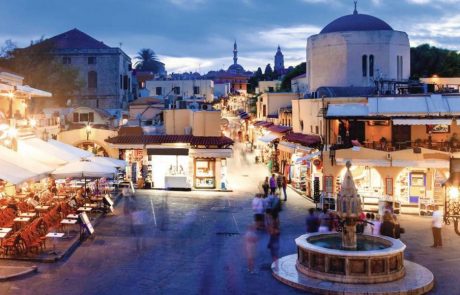 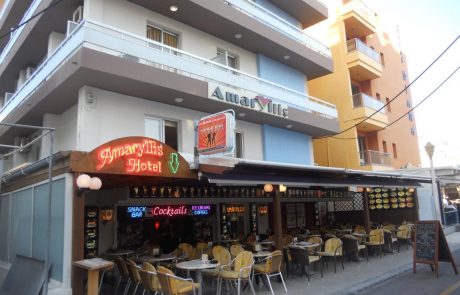 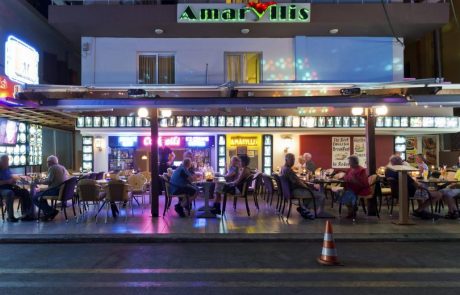 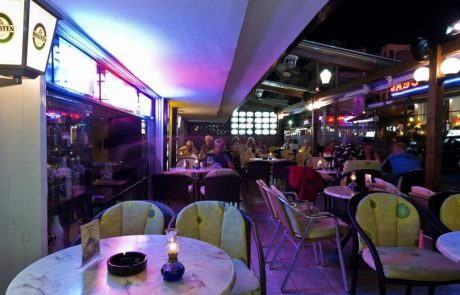 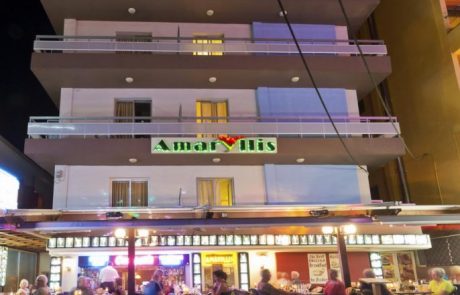 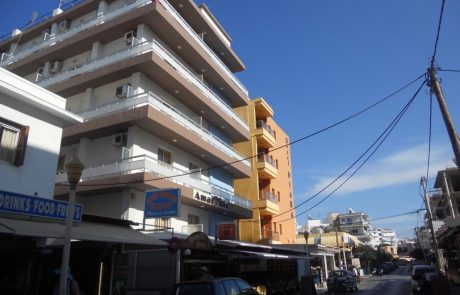 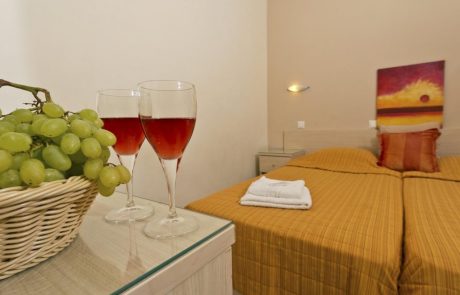 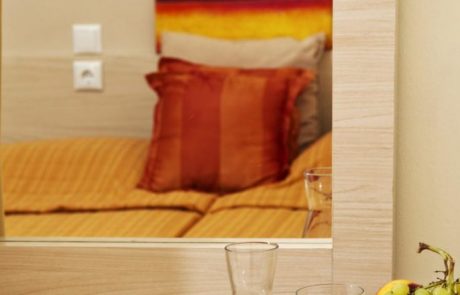 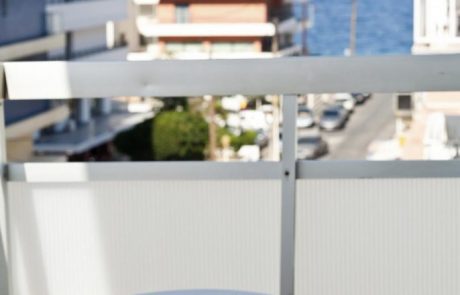 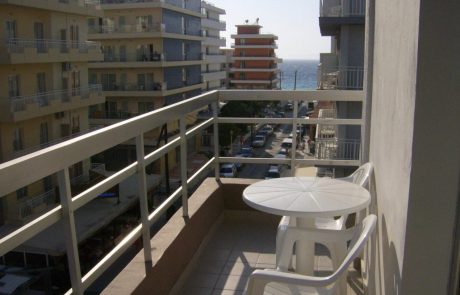 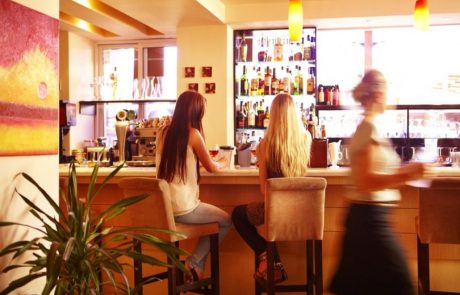 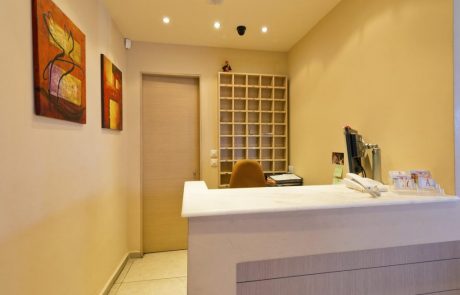